DataOps orchestration solutions play a critical role in the day and life of the modern data team. This evolving category aids in the central management of complex data pipelines.

Because DataOps is a relatively new discipline, let's explore how orchestration solutions solve some of the most significant issues for data engineers and architects.

But first, let's set the scene

The weekend is just about to begin. The last of your colleagues waves goodbye as your computer starts the shutdown process. It's beautiful outside, and you've allowed your mind to wander toward this evening's dinner plans. That was a mistake.

Shattering the serenity of the moment, your mobile phone screams to life. Your heart skips a beat as you see your boss's name hover on the screen. It's probably nothing, you tell yourself. Then, taking a nervous gulp, you slide an unsteady finger across the screen.

It turns out that one of your execs needs a dashboard that isn't updating. To anybody else, the problem seems innocuous. But as part of the data team, you know it's not. The data pipeline, which flows into the exec's dashboard, is strung together with point integrations and a few custom scripts. Uggh.

Your shoulders drop as your finger taps the phone. It's going to take hours to root-cause the breakdown. You'll have to text your friends. Dinner will have to wait.

Now let's imagine this differently. The whole scene is the same. That is, it's the same right up to the point where you hang up the phone.

In this scenario, you take a deep breath of relief. Turning your computer back on, you quickly pop open your DataOps Orchestration solution. In a few minutes, you'll know where the breakdown is and be able to restart the service.

Dinner plans are on.

So what is a DataOps Orchestration solution?

Well, aside from a time and weekend saver, a DataOps orchestration solution is used as a meta-orchestrator. This evolving category of tools replaces point integrations and custom scripts along a data pipeline to manage the flow of data as it passes through a growing set of on-premises and cloud data applications.

What to Expect Once The Data Pipeline is Orchestrated

Thinking back to the scene of your boss calling with a problem, a more likely scenario is that your boss would never have called in the first place. And, he would never have received a call from the exec. With a DataOps orchestration solution, you would have been proactively alerted that something broke. As such, you would then have entered the orchestration dashboard and been shown exactly what failed. Then you would have been able to fix it before anybody, including your boss and the exec, ever knew something went down in the first place.

And even more likely, nothing would have failed in the first place. Your integrations would have been rock-solid. And in the end, your confidence that the data pipeline was running properly would have left you at ease while heading into the weekend. 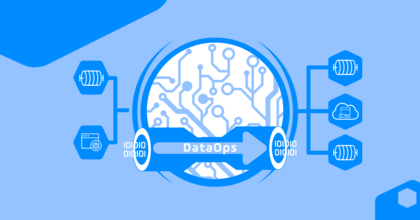 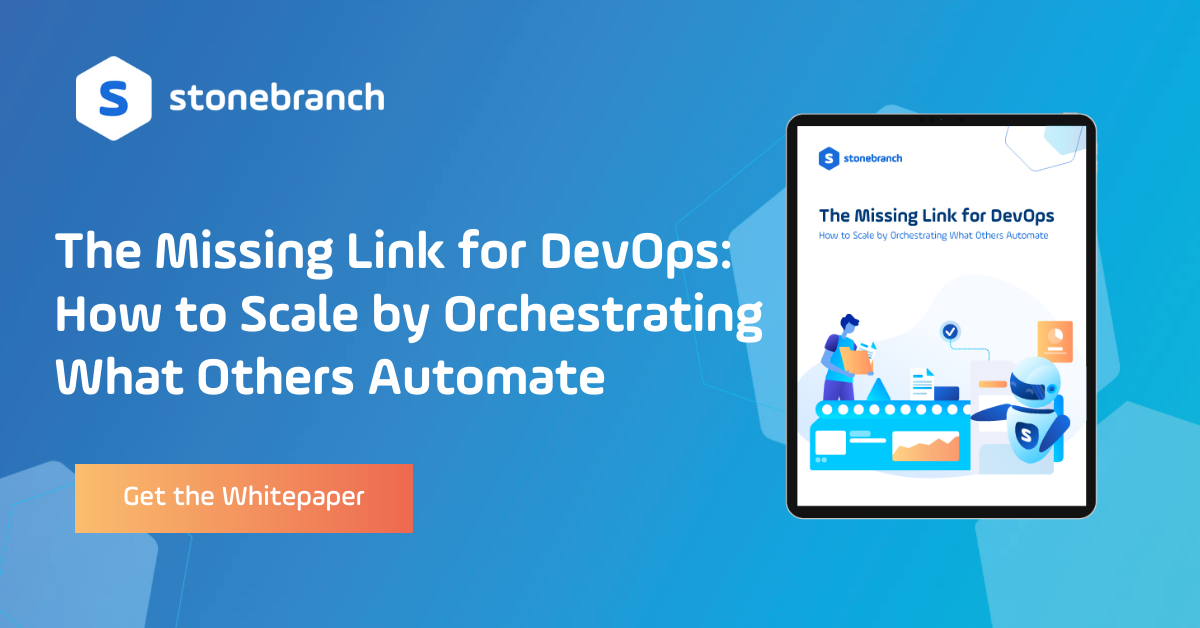