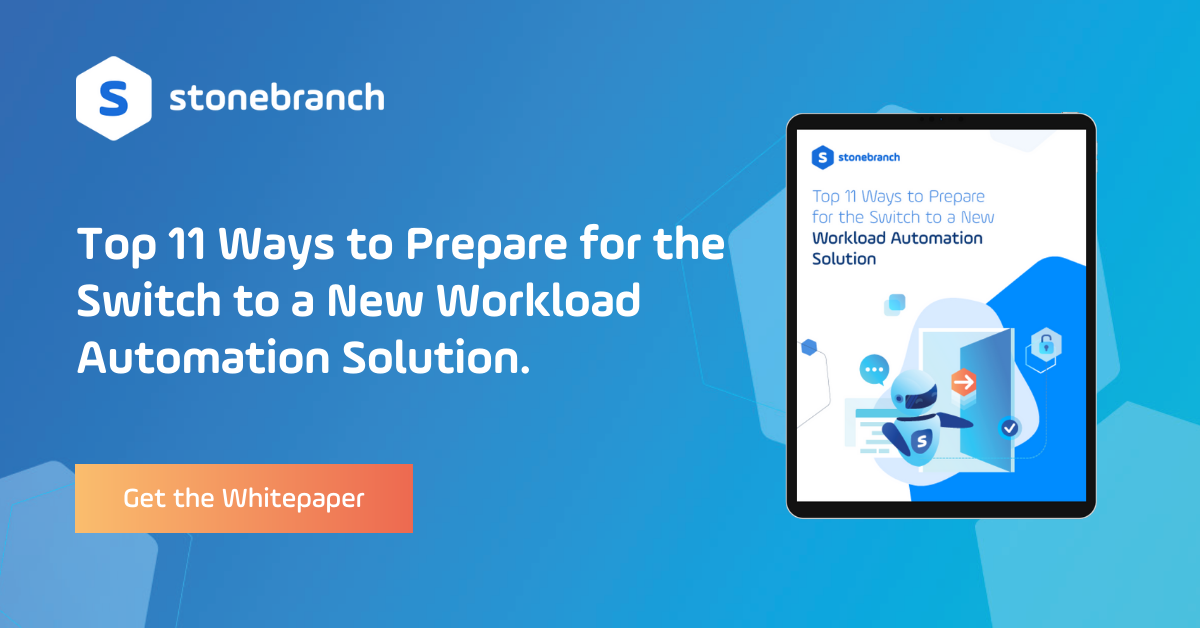 Request Demo
Back to Blog Overview 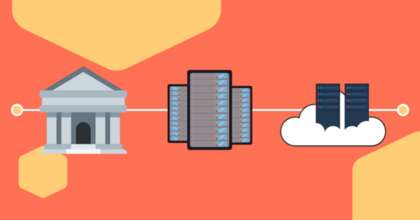 EMA, is a leading industry analyst and consulting firm that releases the EMA Radar™ Report for Workload Automation (WLA). This 2018 report explains why WLA...

What is a Service Orchestration and Automation Platform (SOAP): Six Key Components

This article deep dives into Gartner’s new SOAP category, with the goal of understanding key differentiating capabilities, a little history, and how it helps...

What is IT Automation and Why is it Important

What is IT automation? There have been many changes to IT automation over the years. Explore what it is, how it’s changed, and the many benefits it provides to...