Whatever-you-want-as-a-Service. You-name-it-Ops. Cloud-native applications. Hybrid IT. These are more than passing fads. They’re the new ways of working you need to deliver faster value, improve efficiency, and optimize costs.

But which innovations are worth pursuing? Emails fill your inbox with claims of being the next big thing, but it’s difficult to know what’s real and what’s marketing. Let’s look more closely at the biggest changes to Gartner's Hype Cycle for I&O Automation in 2021.

Most of the categories shown on the 2020 hype curve proceeded forward in 2021 but stayed within the same phase. Some technologies moved into new phases along the path of innovation, at varying paces of speed. Among those moving forward by one phase:

One trailblazing category moved forward two phases. Hyperautomation moved from the innovation trigger, through the peak of expectations, and into the trough of disillusionment — in only one year. Analysts attribute this acceleration to the pandemic, which helped break down resistance to automation and boost the importance of resiliency.

Much like Workload Automation (WLA) in 2018, DevOps has become so widely accepted and proven that it moved right off the hype cycle chart. No longer considered an hyped approach, it’s now considered a mainstream driver of enterprise automation initiatives.

Eleven categories are new to the Hype Cycle for I&O Automation in 2021. Most of these new kids on the block are early in their proof-of-concept, though a few have skipped ahead.

Observability and VPT both jumped right in at the peak of expectations. It’s no surprise, given rising IT complexities, increasing security threats, and the need to truly understand what’s happening within enterprise systems and applications. Observability is rated as a transformational priority – higher than high – with mainstream adoption in two to five years. VPT is a high priority with a similar adoption timeframe.

The Service Orchestration and Automation Platform (SOAP) category comes in as the most mature of the mavericks, already climbing the slope of enlightenment. This early-mainstream position indicates where initial, potentially inflated expectations recede, and true benefits are more widely understood. It’s a high-priority technology that’s expected to reach mainstream adoption in the next two to five years.

How did SOAP end up so far along, so quickly? It actually represents a modern evolution of WLA, which, as mentioned earlier, moved off the hype cycle a few years ago.

SOAPs Build a Solid Foundation for Whatever Comes Next

SOAPs are designed to orchestrate methodologies across all XOps teams, including DevOps, DataOps, and IT Ops. It even helps drive faster value, improved efficiency, and optimized costs for many of the innovations listed in the hype cycle.

What's Next for You?

Take advantage of the research and analysis that’s already been done for you — read the Gartner Hype Cycle for I&O Automation, 2021 report (Gartner customers only) or sign up with Stonebranch for free access to the 2021 Gartner Market Guide for Service Orchestration and Automation Platforms.

Both reports paint a clear picture of how these critical tools and strategies can help you stay agile and keep up with the pace of business.

"Gartner, Hype Cycle for I&O Automation, 2021," Chris Saunderson, 16 July, 2021.The Hype Cycle for I&O Automation, 2021 graphic was published by Gartner, Inc. as part of the Gartner Hype Cycle for I&O Automation, 2021 report (Gartner customers only) and should be evaluated in the context of the entire document. Gartner does not endorse any vendor, product or service depicted in its research publications and does not advise technology users to select only those vendors with the highest ratings or other designation. Gartner research publications consist of the opinions of Gartner’s research organization and should not be construed as statements of fact. Gartner disclaims all warranties, expressed or implied, with respect to this research, including any warranties of merchantability or fitness for a particular purpose. 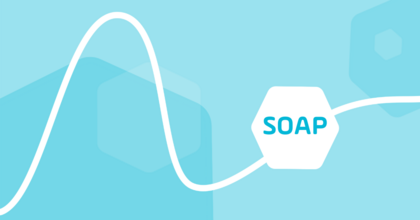 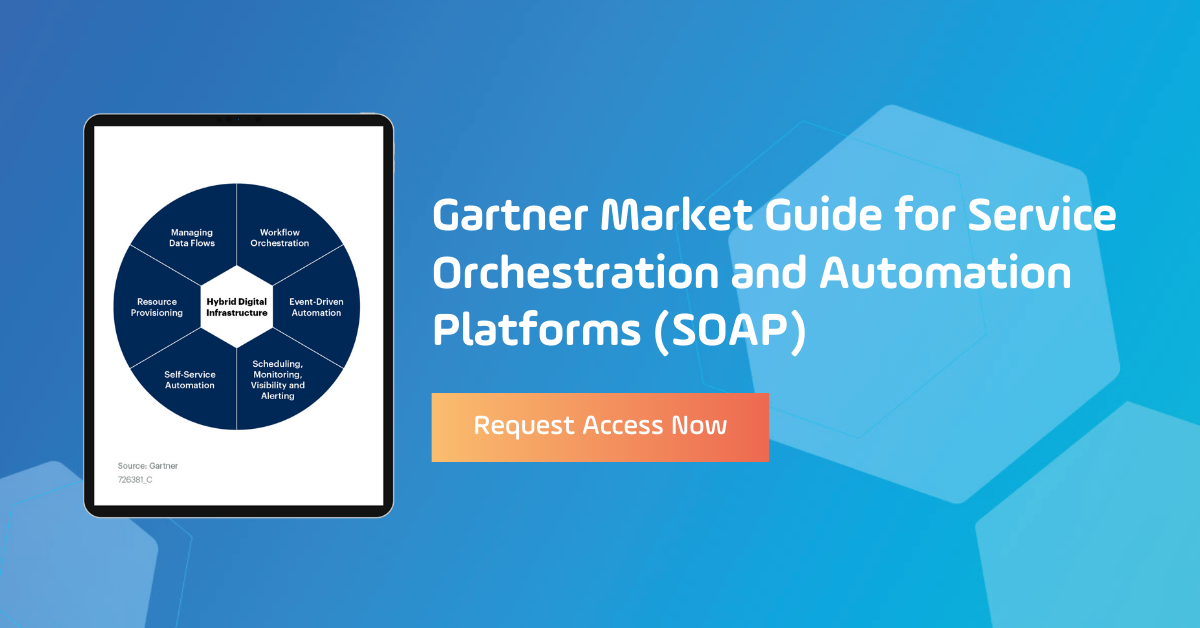 This technical brief describes how to migrate your mainframe-centric, legacy schedulers to a modern platform like the Universal Automation Center (UAC) — while…

Is cloud-first always the best choice? Experts from Gartner share the most important factors to consider when choosing on-prem, cloud (private or public), or…