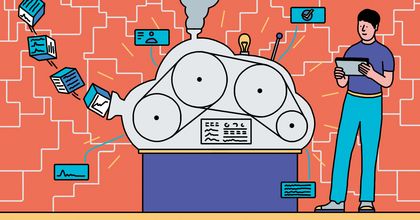 Universal Controller is a modern, easy to use Job Scheduling solution that is re-inventing the way IT can automate enterprise-wide business processing.