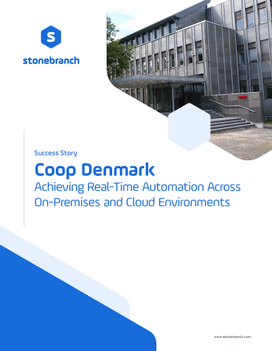 Add This To Your Technical Library

Why Universal Integration Platform V2.0 is a Big Deal

During this detailed introduction video, you will learn how easily develop & create your own integrations to connect UAC with 3rd-party applications and…